There are little words to describe the heartache that I feel watching the Amazon rain forest, one of the most beautiful, sacred, and bio diverse places on the planet, burn. It has been an emotional past week seeing the headlines and really meditating on what this means and how insignificant my problems feel compared to the suffering of the planet. However, if each of us chooses to give our best to this planet, which needs us so desperately right now and has provided endlessly for us, than we can make an astounding difference. And if there was ever a time we needed to stand together in loving peace and compassion for our home, it is now. I still have faith that humanity is capable.

In the past several decades it has become more and more clear that the earth is suffering at our hands; for greed, for consumerism, for war, for power. In the Amazon rain forest, these human weaknesses have caused near irreversible damage. We have nearly annihilated this magnificent land, home to indigenous tribes and some of the planet’s most amazing wild animals. The earth is resilient, and after all we’ve put her through there’s a glimmer of hope she can still recover; but if we completely lose the rain forest, the affects would be unimaginable.

July and August mark the beginning of dry season in the Amazon, with the peak in early September. The rain forest sees occasional natural forest fires, but the vast majority of them are intentionally set. This year over 73,000 fires were detected by Brazil’s space research center. These intentional fires are used to illegally clear land quickly and carelessly for cattle ranching and economic gain. Currently, there are 2,500 active fires raging and spreading at an incredible and unusual rate, burning for over three weeks. It is hard to tell exactly how much is burning because the forest is so large that it is has to be monitored by satellites; but those satellite images show the fires raging across most of the Amazon basin.

Jair Bolsonaro, Brazil’s president who bares striking similarities to our own, is largely to blame for the fires. Bolsonaro, like Trump, has made astounding effort to roll back environmental policies and protections for the Amazon since recently coming into office. Most of the land in the Amazon is deforested to make way for cattle ranching to provide exported beef to other countries for quick profit. While Bolsonaro has claimed that these fires were started by environmental NGOs enraged by his policies (which makes no sense and is obviously a lie), he is really allowing these fires to be set in order to reap economic profit later. Once the land burns and is fertile with the ashes of thousand year old trees and deceased animals, grass seed can be laid quickly for cattle to graze. In the past several days, Bolsonaro has declined aid from several willing and able countries because he believes he has entitlement to the entire Amazon. Imagine having that kind of ego. (Sound familiar Mr. Trump?) He is attempting (and failing) to allow this to continue while seeming innocent and concerned.

We know the Amazon as the “lungs of the planet.” I think of the Amazon as the heart of the planet. This luscious jungle provides 20% of the oxygen we breathe, produces vast amounts of rain to cool the atmosphere, and houses over 10% of the earth’s most beloved, beautiful, and endangered species. With climate change becoming such an obvious global emergency, this rain forest is one of the last things keeping this planet from overheating completely. It is essential to all life on earth, and an epicenter of purity and wonder and true wilderness. We cannot allow this to happen.

How Can You Help the Amazon?

In my heart and mind, there are two very simple ways humans can contribute to saving the Amazon and the world in general.

1: stop or cut back on their meat intake, specifically beef. With all the delicious meat substitutes now available and demand rising for vegetarian options in restaurants, there is little need to give in to the demand that is causing this environmental harm. If that’s really not your cup of tea, trying cutting out pork and beef and only eating free range chicken, or even resolve to just giving Meat Free Mondays a try. Every bit makes a difference.

2: quit electing greedy men who do not care at all about the future of the planet or the environment to office and giving them the opportunity to further destroy this planet for the empty promise of a “better economy.”

Speak up, make a conscious effort to live eco-friendly, and donate or volunteer when you can.

There are multiple organizations that make a difference every day for the fight to save the Amazon. Any donation you can afford to make will help. Please give what you can!

Also make sure to sign the GreenPeace petition demanding that the Brazilian government protect the forest and lands of the indigenous people.

Our collective daily choices can save the Amazon and the planet. With Finland and the EU threatening to ban Brazilian beef and more people opting for an ecofriendly lifestyle, I have hope that we can evolve and do what is best for us, the earth, and the animals before it is too late.

Also, if it’s in your nature to do so, take some time to meditate or pray for the Amazon, and thank mother nature for all she has given us. This is the very least we can do.

One thought on “The Crisis in the Amazon” 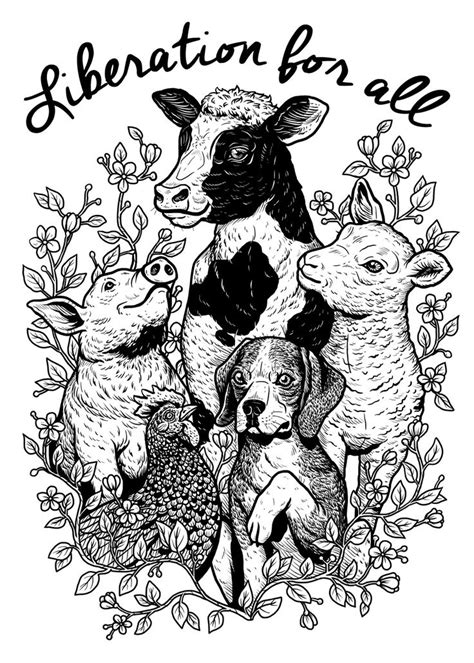